Akron DSA and Local Organizations Demand NO Fracking in Akron 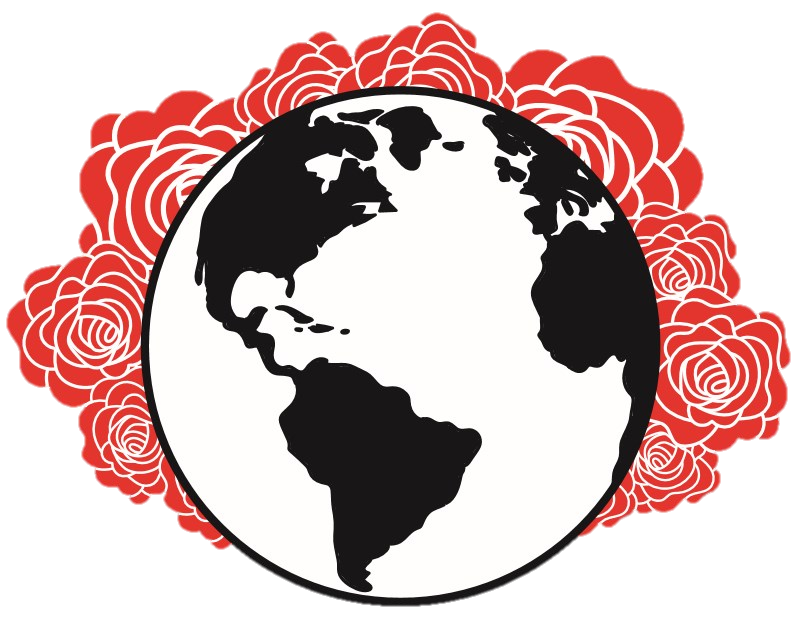 The City of Akron has taken proactive steps to protect the quality of the Upper Cuyahoga River, the source of Akron’s drinking water. Experts assert it is much easier to maintain high-quality ecosystems than it is to restore them. As a center of industry, the City of Akron has seen firsthand the high cost of the environmental missteps of the last century, including the pollution of our waterways, industrial lands, and neighborhoods–and has borne much of the extraordinary cost of cleaning up these polluted areas.  For a mere $237,000 and 15% of an uncertain profit, the City of Akron and other communities in the Cuyahoga River Watershed could be hobbled with the expense of mitigating damages in perpetuity. Fracking contaminates water, pollutes air, and threatens public health. Fracking is not aligned with the City of Akron’s Executive Order #4-2017, which instructs “that all cabinet members, managers, employees and contractors of the City of Akron are hereby directed to consider the impacts on the environment when implementing policies, proposing new legislation, awarding contracts, and making decisions that affect the City, its neighborhoods, and its citizens.”  Fracking on publicly owned land is not aligned with our shared community values.

We come together as concerned socialists, united under values that include rejecting the false choice between growing our economy and combating climate change; we can and must do both at the same time. As the Democratic Party Platform states, “we have no time to waste in taking action to protect Americans’ lives and futures.” We have joined scientists and public health experts in the fight against climate change, and we agree that “every American has the right to breathe clean air, drink clean water, and live without fear of exposure to toxic waste.” When the United States left the Paris Climate Accords, the city of Akron signed Executive order #4-2017 to continue its work. The City pledged to continue to advocate for action to halt and reverse climate change and secure a clean energy economy. On President Joe Biden’s first day in office, he began the work necessary to rejoin the Paris Climate Accords; now that the United States has rejoined the Accords, it is time to reaffirm our solidarity with communities around the world and enact actual change. Fracking on public land is a step in the opposite direction, and we are especially concerned to see it supported by fellow “Democrats.” Democrats believe we must embed environmental justice, economic justice, and climate justice at the heart of our policy and governing agenda.

College Democrats at the University of Akron

Brooke Giger, College Democrats at the University of Akron

Carl Kelemen, President, College Democrats at the University of Akron

Jacob Zingery, College Democrats at the University of Akron