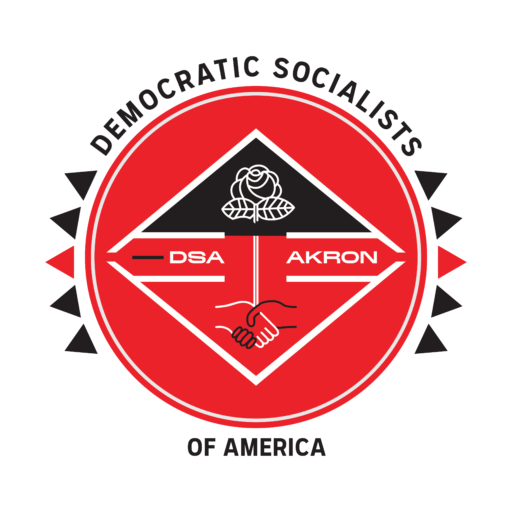 On February 7th, Charles Hicks was brutalized by police when they responded to a mental health crisis. Hicks was wrestled to the ground and had snow shoved in his mouth and nose on three separate occasions while officers had him pinned. Forcing water into the mouth and nose of prisoners is waterboarding, which is defined as torture, and is not that distant from what theAkron Police Department inflicted on Charles Hicks. Several officers participated in this violent act by pinning Hicks to the ground and failed to intervene as Officer Turnure intentionally obstructed Mr. Hicks’ airway. This unfortunate event is another example of why we must defund the police; reform is not a possibility.

The City of Akron and Akron PD are trying to distance themselves and the institution of policing from the violence of this event by arguing over the semantics of which body parts were used to pin Mr. Hicks to the ground, rather than focusing on the fact that he was brutalized by the police. This defense is reminiscent of the arguments used to defend Derek Chauvin in the case of George Floyd. It detracts from the real issue, the reign of terror the police continue to impose upon communities of color.